Microsoft Dynamics AX ‘7’ on track as a major “technology release”

Though the next major release of Microsoft Dynamics AX has been out of public view, progress continues on AX ‘7′, a.k.a. “Rainier”, according to Microsoft Dynamics AX R&D general manager Dan Brown.
“We’ve been quiet on AX ‘7′,” acknowledged Brown today at AXUG Summit. But the team has been working toward delivering the next major release in 2015, he said. They have also been working to deliver new cumulative updates for AX 2012 R3 on an ongoing six month cadence. 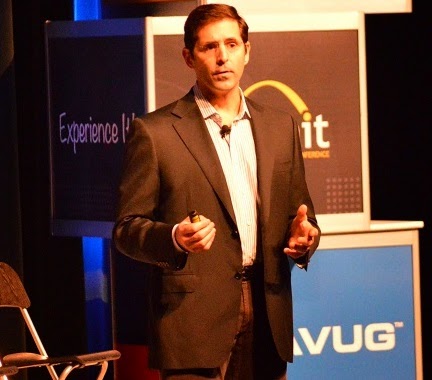 AX ‘7′ will be primarily a technology release, according to Brown, with two primary focus areas. The first goal is the updated user experience that is browser based and that supports mobile clients across many device platforms. The second goal is to support AX in production on Azure to be managed by partners.
Microsoft Dynamics AX 7, Microsoft Rainier, Rainier AX