The next major version of Microsoft Dynamics AX, code named ‘Rainier’ or version ’7′, should be released shortly in the first half of 2015. The general direction Microsoft is heading with all its products is ‘cloud first, mobile first’, with Dynamics AX 2015 being no exception. This new philosophy espouses a vision of increasing the productivity of consumers and businesses through better delivery and usability of technology.

Cloud first in Dynamics AX 2015 translates to a new cloud optimized platform for both public and private deployments, but with an on-premises option too.
Mobile first means Microsoft believes that productivity is about empowering people and not simply enacting artificial technological walls that force people to work in predefined ways. Integrations between non-Microsoft products and devices will be such that there should be no difference in a user’s experience based on the mobile device they use, be it an iPhone, iPad, Android, or other type of device.

New Features We Know So Far

Key areas of improvement of Microsoft Dynamics AX 2015 include:

Stay Ahead With Dynamics AX 2015 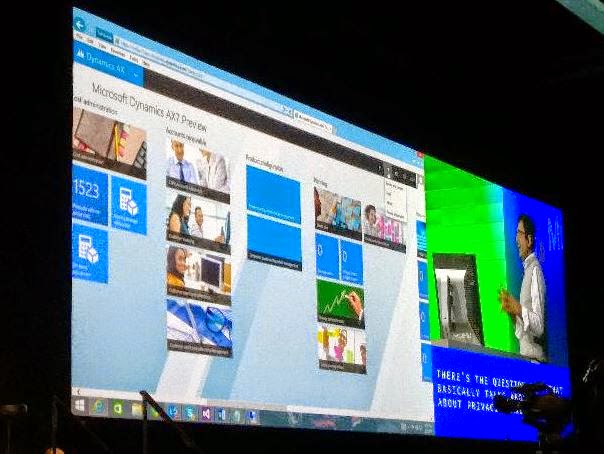